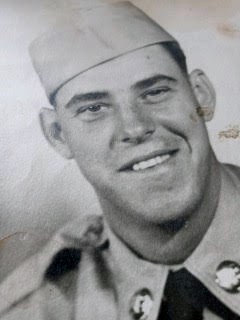 Bob served in the U.S. Army in the Korean War. He was a truck driver for various manufacturing companies and was a member of the VFW #88, Elkhart.

In accordance with Bob’s wishes, cremation was chosen and he will be laid to rest at 1pm Friday June 17, 2022 at Chapel Hill Memorial Gardens with military honors.

To send flowers to the family or plant a tree in memory of Robert DeMaegd, please visit our floral store.

You can still show your support by sending flowers directly to the family, or by planting a memorial tree in the memory of Robert DeMaegd
Share a memory
© 2022 Stemm-Lawson-Peterson Funeral Home. All Rights Reserved. Funeral Home website by CFS & TA | Terms of Use | Privacy Policy | Accessibility